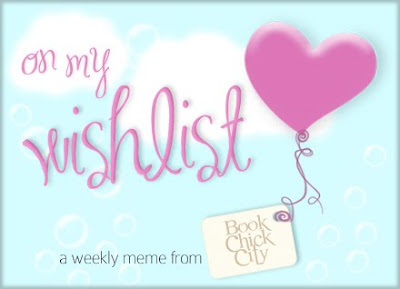 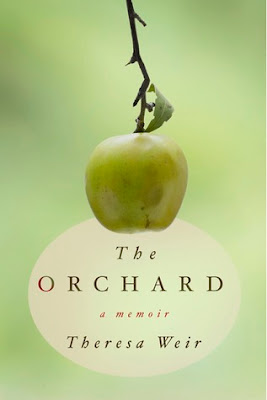 THE ORCHARD is the story of a street-smart city girl who must adapt to a new life on an apple farm after she falls in love with Adrian Curtis, the golden boy of a prominent local family whose lives and orchards seem to be cursed. Married after only three months, young Theresa finds life with Adrian on the farm far more difficult and dangerous than she expected. Rejected by her husband's family as an outsider, she slowly learns for herself about the isolated world of farming, pesticides, environmental destruction, and death, even as she falls more deeply in love with her husband, a man she at first hardly knew and the land that has been in his family for generations. She becomes a reluctant player in their attempt to keep the codling moth from destroying the orchard, but she and Adrian eventually come to know that their efforts will not only fail but will ultimately take an irreparable toll. 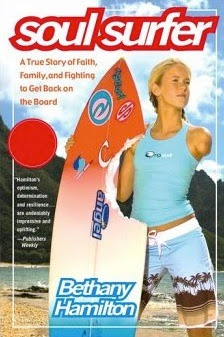 Soul Surfer -
When Bethany Hamilton lost her arm in the fall of 2003 to a shark attack, it looked as if the career of one of the country's top amateur surfers was over. But just ten weeks later, she returned to competition in her native Hawaii, vowing never to give up the sport she loves. She has since earned an indelible place in America's heart by making appearances on 20/20, Good Morning America, The Tonight Show with Jay Leno, and a host of other venues. Now, in Soul Surfer, this extraordinary fourteen-year-old recounts her incredible, harrowing story in her own unforgettable voice.

Bethany has already lived more than a lifetime's worth of triumph and tragedy, and she shares every poignant moment in these pages. Readers learn how she rose once again to the challenges of competition after a life-changing event, how she dealt with the maelstrom of media attention, and how she relied on her faith and innate positive thinking to embrace changes that would undo most people. Written with passion and insight, and filled with thrilling moments of the sport Bethany has come to personify, this is a portrait of American heroism that will captivate readers of all ages.

Email ThisBlogThis!Share to TwitterShare to FacebookShare to Pinterest
Labels: wishlist

The Orchard sounds so good I might need to take a look myself.

I remember reading about the young girl when it happened. She is amazing. A good book to read.

I watched the movie soul surfer,,and it was amazing,,Im sure the book is even better,,hope you get them soon..
thanks for sharing.

The Orchard really intrigues me too, and Bethany Hamilton's story is pretty amazing.

I think I remember hearing there is a movie based on Bethany. The Orchard sounds good.

I love the cover for The Orchard. So simple! I've been wanting to read Soul Surfer since it came out, just haven't got around to it.

Great pair of books. My current wish is for a lovely children's book I cataloged during my internship. Please come see what it is and what other things I'm wishing for.