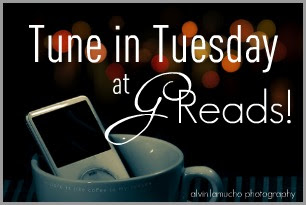 The other day at work this song popped in my head and I couldn't get rid of it. I swear I have a constant movie soundtrack playing in my head with the pictures and everything. I really am still humming it. For days people. It is featured in the movie Life or Something Like It with Angelina Jolie. There is a HILARIOUS part in there where they show her singing this song, absolutely plastered with no background music and on the air.

Rolling Stones - I Can't Get No Satisfaction 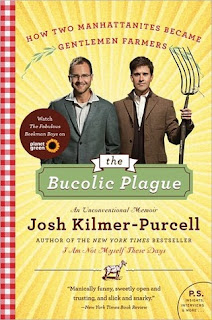 "Farmer John cleared the light dusting of snow off the chopping block, and I laid the hen down sideways. She didn't squirm or try to right herself. Perhaps the vodka was working as intended. John used both of his hands to hold her body in place while I used my left hand to gently hold her head. I was sure to cover the one eye that was looking up at me, Even though I knew her prehistoric brain was unable to add two and two together to understand that she was about the undergo division. I didn't want the swinging hatchet to be the lasting thing she saw."

That's gotta be tough. I'm glad the teaser stopped before the "division" actually began! Thanks for sharing. If you get a chance, my teaser is here.

Always good to have a bit of Stones in your day..Thank you!