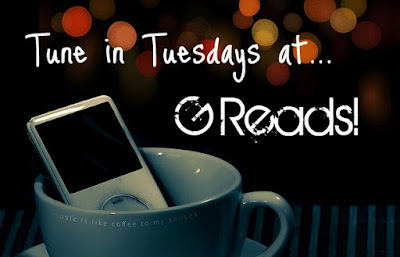 I'll be totally honest, I find this song a bit sad, but for some reason I cannot stop listening to it. I really love the sound and feel of it - if I could just ignore the lyrics of someone who is drunk and wants a person who apparently doesn't think of them anymore. Talk about heart break.
PS This is also why phones should have a breath-a-lyzer attached, so peeps can't text after having a few. Oh and late night booty calls. Ahem, enuf said!
Lady Antebellum - Need You Now


And the Glee version (seriously who doesn't love Glee?) 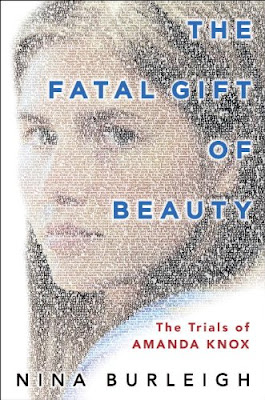 Visit Should be reading for more information on Tuesday Teaser

"Those are the facts, and they are almost the only facts that no one disagrees about. Almost everything else - from the number and nature of her wounds, to when she died and when her roommate called the police, to who saw the body and the wound and when, to what people said about the body and when they said it, to the exact size and ownership and placement and substance of the shoe prints and the bare footprints and fingerprints in the house, to the DNA traces on the walls, knife toilets and clothing, to the bloodstains and possible semen on Meredith's pillowcase to exactly where she last used her cell phone - has been endlessly debated, both inside the courtroom and outside, around the world."

This song has grown on me. I used to automatically change it when it would start playing on the radio but, now I let it ride.

hmmm...that book sounds interesting!
also i'm going to be singing "need you now" for the rest of the day now!

I'm not a huge country fan, but I do like this group. And I totally agree about the drunk dialing. Geezus it's so dangerous! lol

Your teaser is interesting, but I have almost no desire to read the book. It just feels morbid at this point, you know? Thankfully, that country is awesome!

If you'd like, you can check out my teaser here.

I love this song to pieces. It is amazing!
-Katelyn

I love Lady Antebellum! They are such a dang good team! Awesome song choice.